A 40th anniversary party is a wonderful way to acknowledge the journey two people have shared and the life they have built. InviteShop's collection of 40th anniversary invitations has elegant and classic designs that will help you set the tone of your special anniversary celebration. Let our beautiful and anniversary thank you cards show your friends and family you appreciate their love and support. Enjoy adding your favorite photos, custom wording, and more to any one of our many templates. You won’t find better prices, designs, or customization options anywhere else! Using the InviteShop design center, you can easily create a fully custom invitation or card. Unlike other companies that allow you to only customize some parts

Create Your Own Anniversary Design 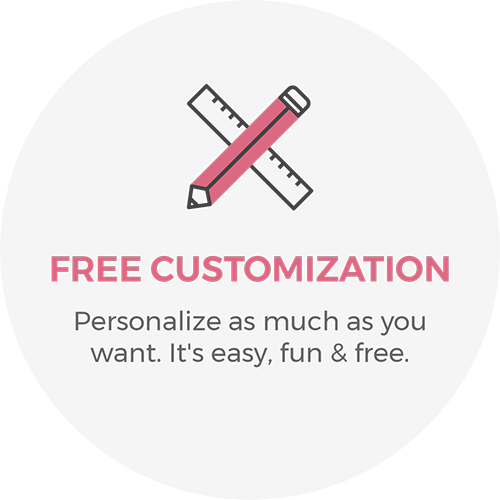 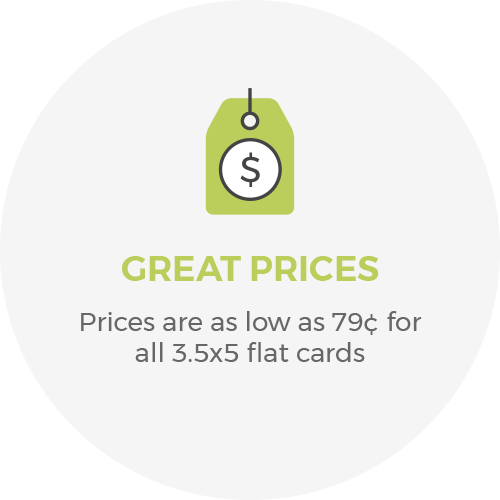 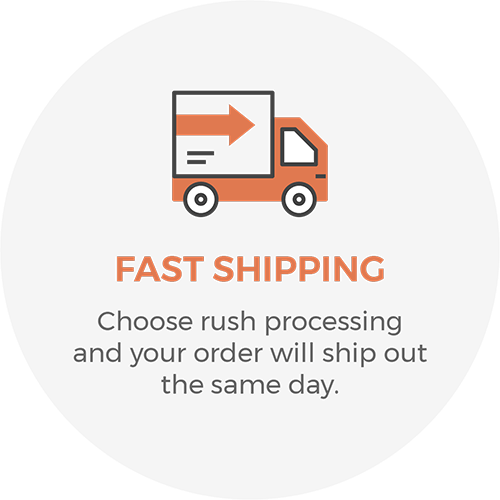 Copyright © 2022 InviteShop.com. All rights reserved.
For more custom Invitations, Cards, Planners, Guest Books and personalized gifts, check out our parent site at www.purpletrail.com
Back to Top You're one step away from login via Google

Your're already a InviteShop user, Please click on continue to
link this account to login via Google.

You're one step away from creating
your InviteShop account.

You're one step away from creating
your InviteShop account.